Committed to people, the planet
and the prosperity of Latin America

Through our core values of integrity, commitment, excellence, respect, and humility we strive to serve present and future Latin America. We are dedicated to representing and promoting an organizational culture with defined values, regard for human rights, business transparency responsibly and sustainably for our employees, clients, and stakeholders.

We proactively contribute to promoting a transition towards a circular economy, managing our operations in an eco-efficient manner:

We have organizational policies and practices that promote the development of our talent and the responsible management of our operations in the markets where we operate:

We manage the business in a transparent manner, attached to its values, aligned with the best corporate governance practices and meeting the regulatory requirements in the markets where it operates.  At the February 15th, 2022 Board of Directors Meeting, the assignment of oversight responsibilities related to sustainability (ESG) issues to one of the Board Committees was approved. 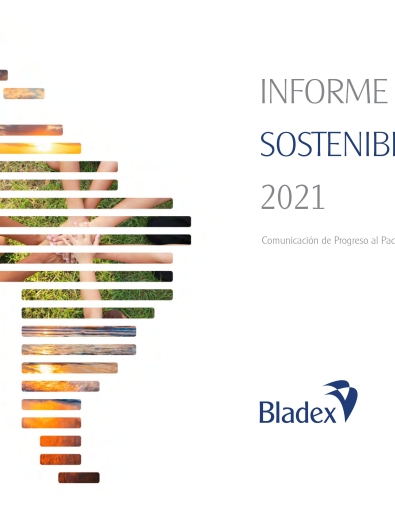 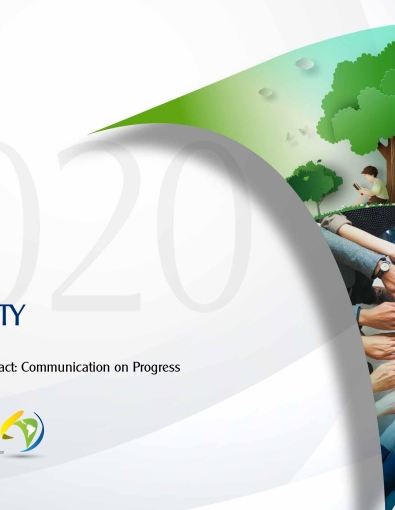 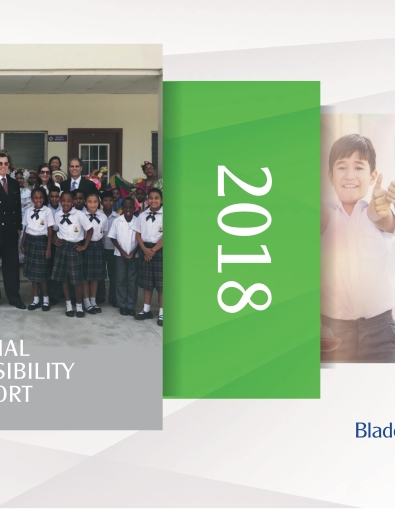 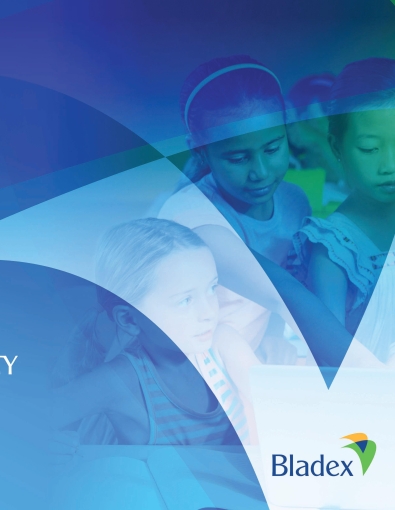 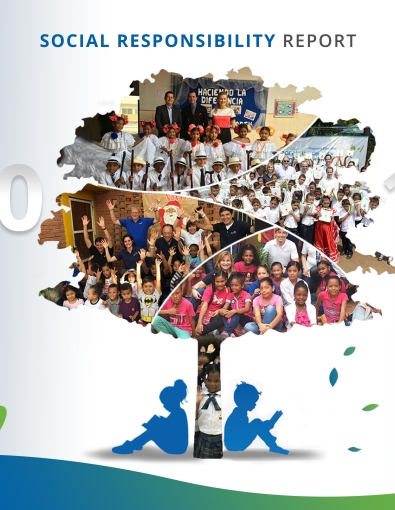 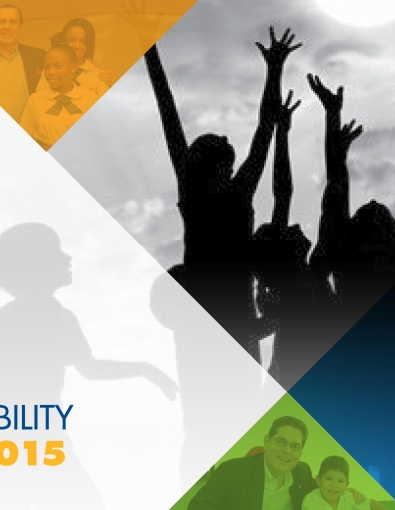 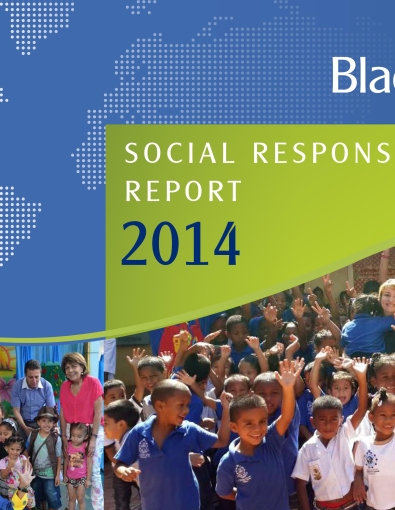 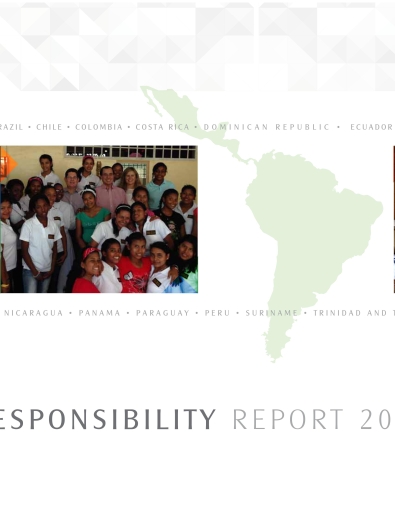 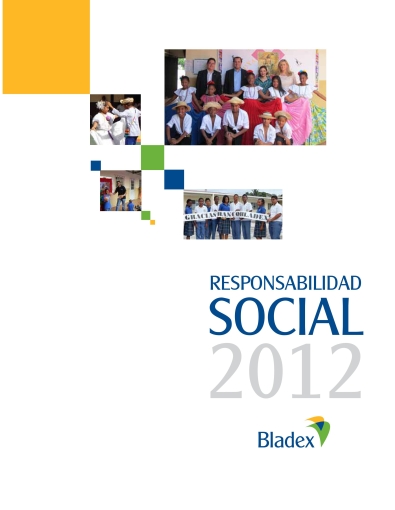 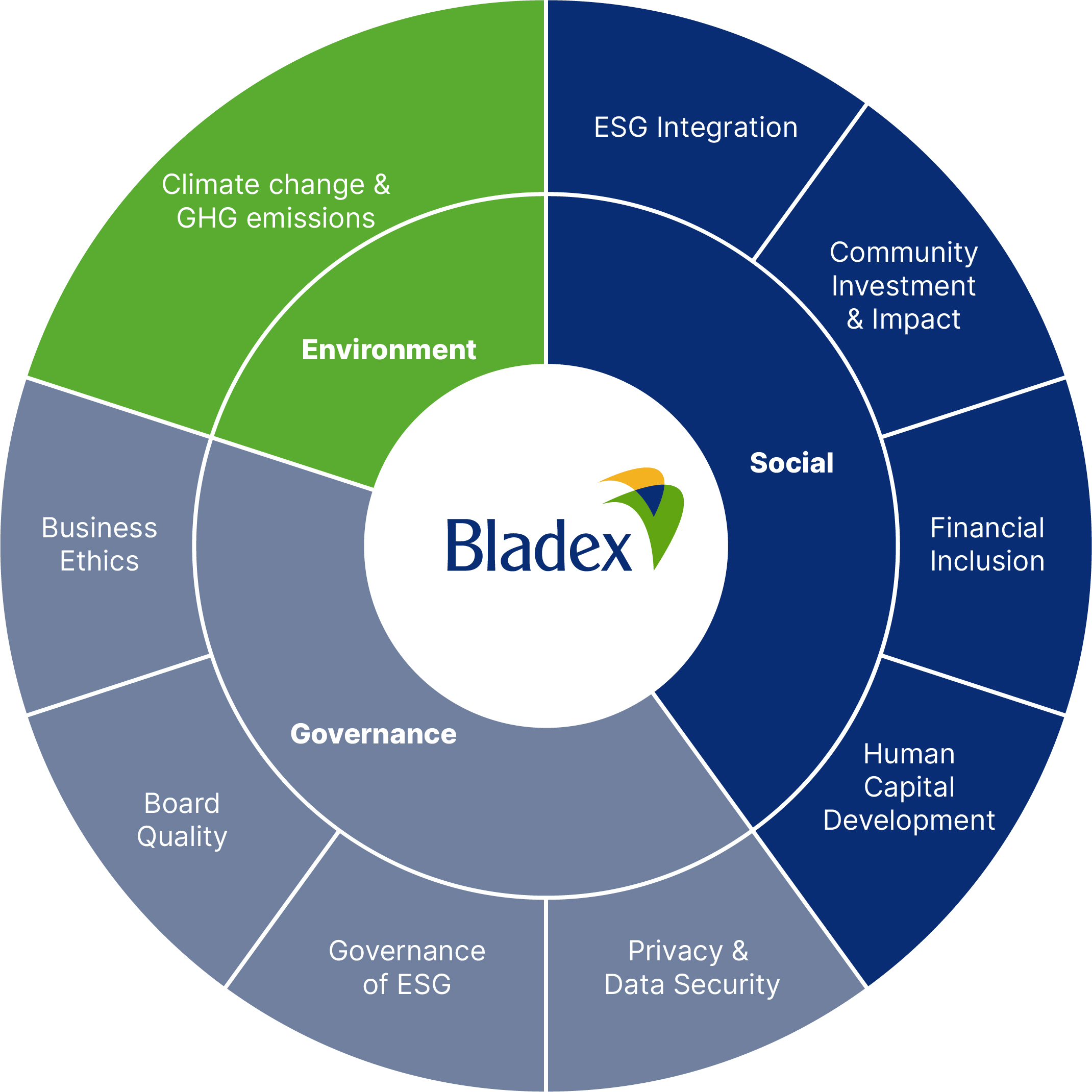 The principles were developed in consideration of the Principles for Responsible Banking, the UNGC, and Bladex’s corporate strategy and risk management.

Learn about the work of our Foundation, from where we support initiatives that empower people and
preserve our natural environment in Latin America and the Caribbean

To contribute to the social and environmental development of at-risk and vulnerable communities in Latin America and the Caribbean.

The Foundation was created in 2013 in honor of its former Chairman, Gonzalo Menéndez Duque, to enhance social equity, stimulate people's growth potential and promote environmental preservation in Latin America and the Caribbean.

We dream of a more equitable, secure and sustainable world for its citizens. In pursuit of these goals, the Foundation promotes and drives prosperity through the actions of its volunteers.

Since its inception, Fundación Crece Latinoamérica has been steadily supporting various social and environmental actions and initiatives that are aligned with the achievement of the Sustainable Development Goals (SDGs) and the principles of the United Nations Global Compact. Through the Bank's volunteers in partnership with other non-profit organizations, we make donations and sponsorships aimed at reinforcing our commitment to the development of vulnerable communities and environmental well-being in Latin America and the Caribbean. 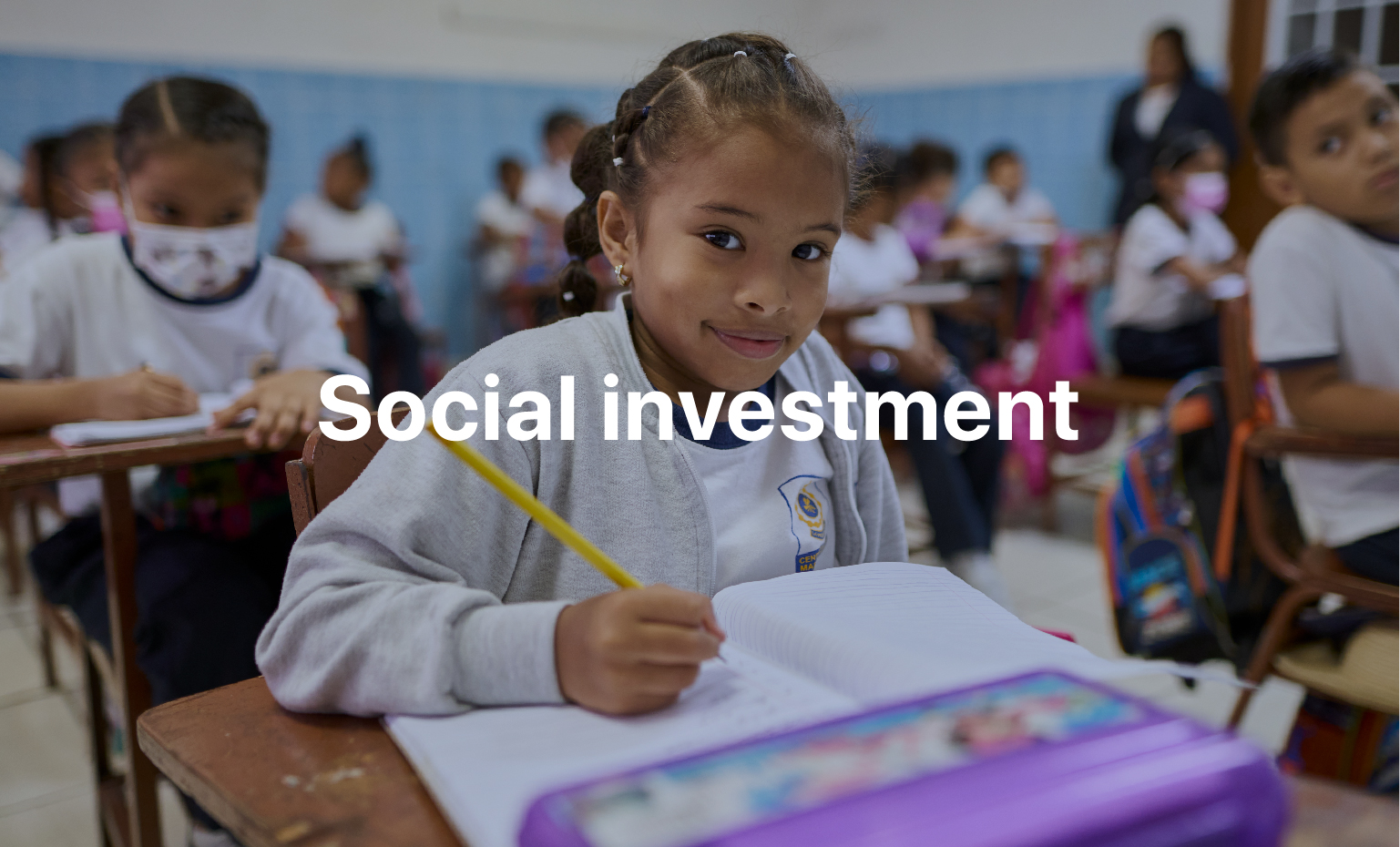 We empower people by promoting their education and comprehensive development. 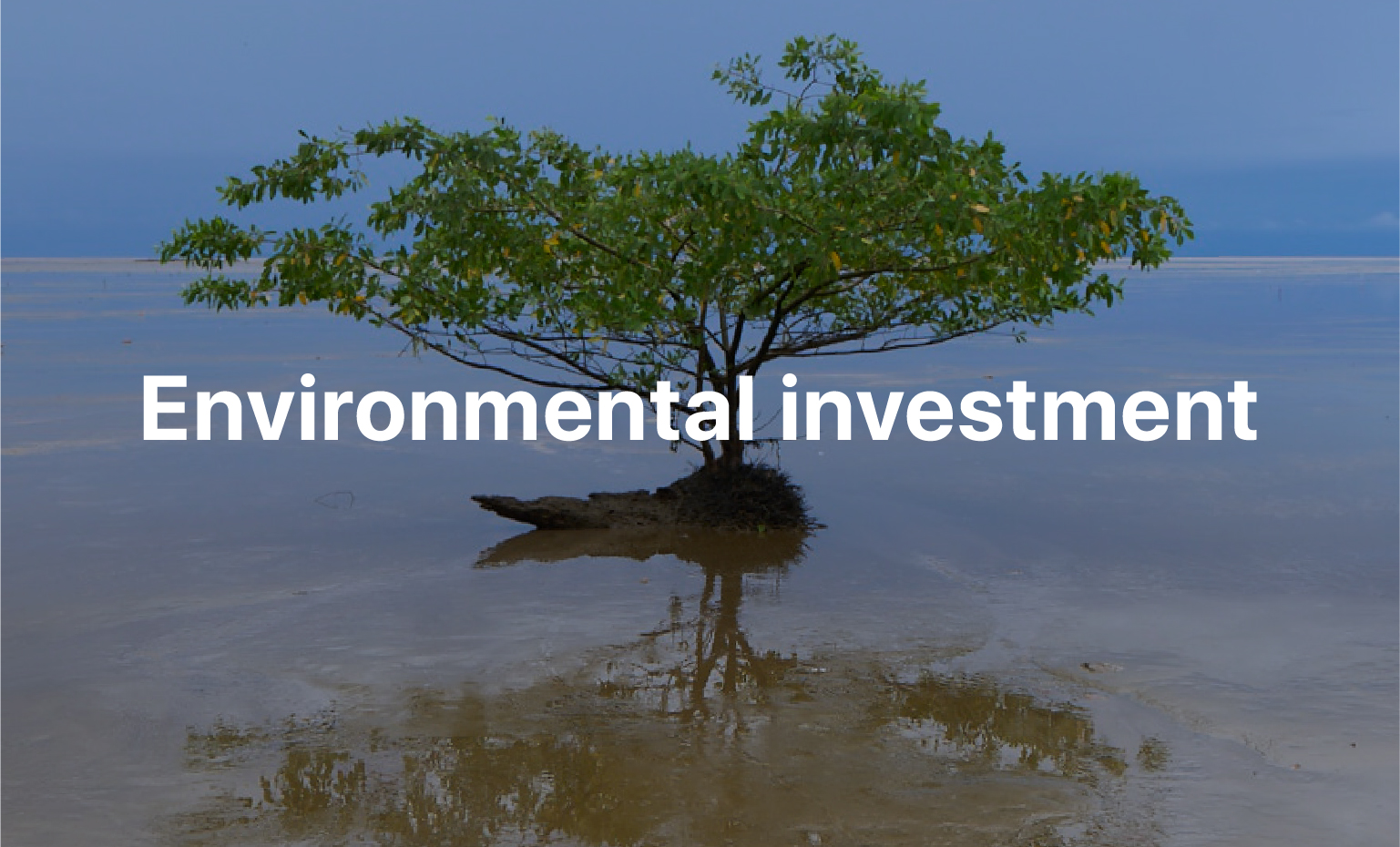 We contribute to environmental preservation. 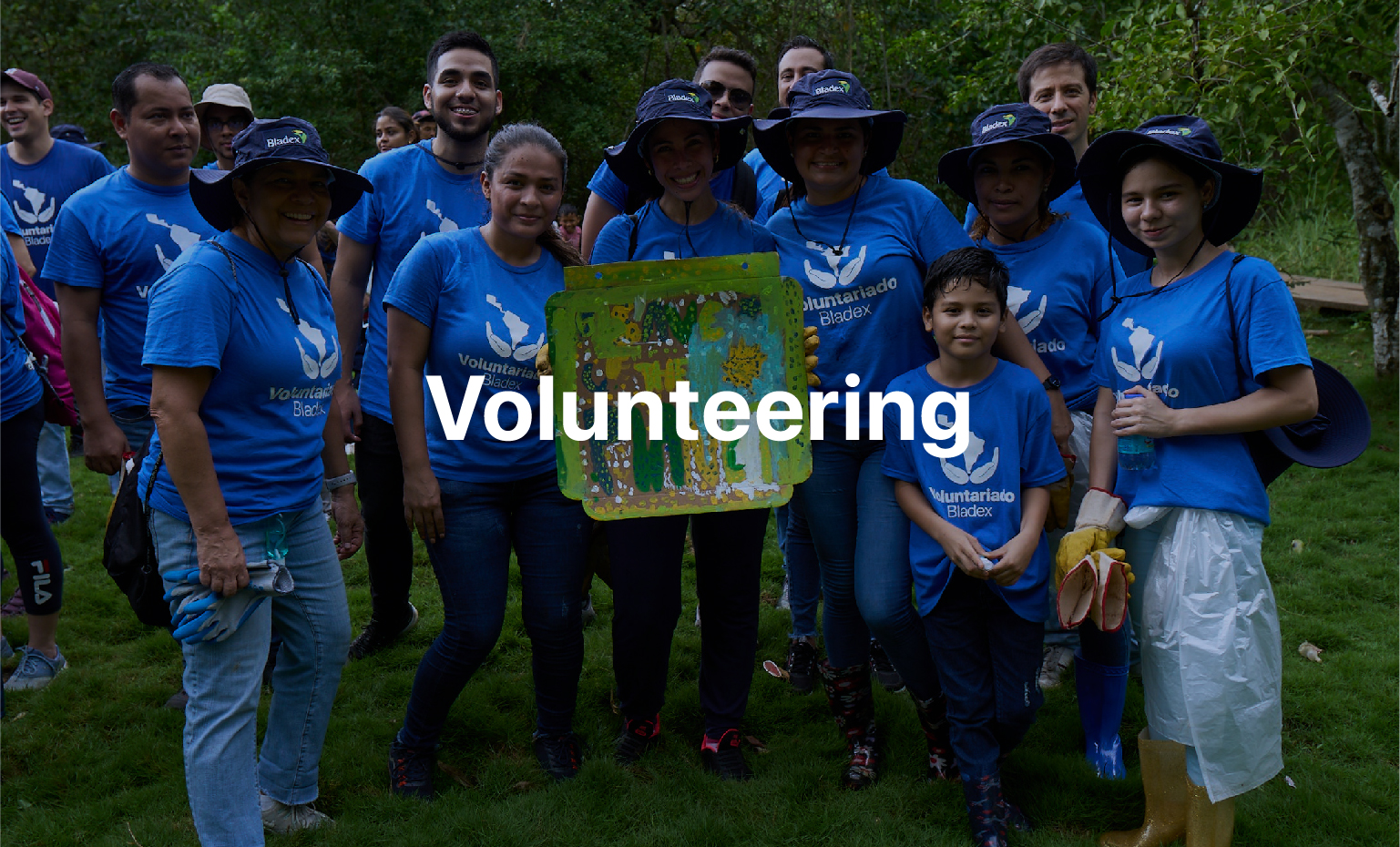 We positively impact the community and the environment with our time and talent.

It is the Foundation's governance mechanism that guides its strategic vision and ensures its transparency and accountability, aligned with Bladex's corporate strategy. 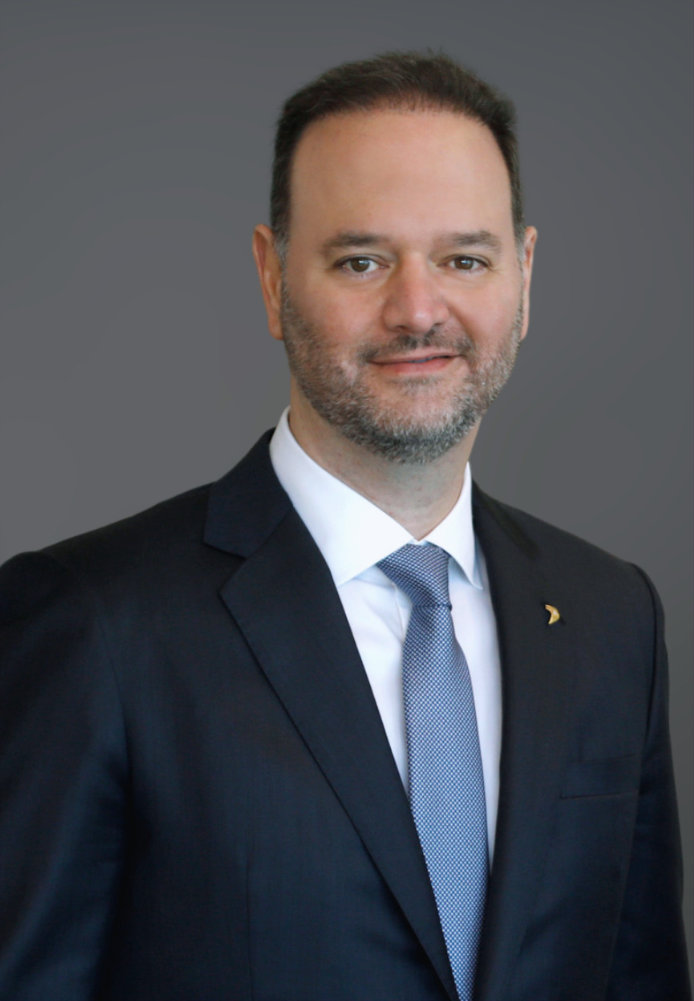 Miguel Heras Castro, Director of the Board since 2015 and was elected Chairman of the Board in 2019. Mr. Heras is the Founder and Managing Partner of MKH Capital Partners, a private equity firm based in Florida, U.S.A. Since 1999, he has served as Managing Director and as a member of the Board of Directors of Inversiones Bahia, Ltd. in Panama, the largest investment group in Central America, focusing on the financial, infrastructure, energy, real estate, and communications markets. Mr. Heras currently serves on the boards of Tigo Panamá, Avelo Airlines, Copa Colombia, Televisora Nacional and Bahía Motors. He is also a member of The Wharton School of the University of Pennsylvania Executive Board for Latin America and is Vice President of the Board of the Panama Food Bank Foundation. He obtained extensive knowledge and experience in the banking industry while serving as a member of the Board of Directors and Asset-Liability Committee (ALCO) of Banco Continental de Panama for more than 5 years. Mr. Heras structured the acquisition of several companies and banking institutions, and in 2007 led the negotiation for the integration of the banking businesses of Banco Continental de Panamá and Banco General, which converted Banco General into one of the largest banks in Central America. In addition, Mr. Heras was also a member of the Board of Directors of Amnet Telecommunications Holdings, Cable and Wireless (Panama) Inc. and the Panamanian Stock Exchange. Mr. Heras was Minister of the Treasury of the Republic of Panama and President of the Council on Foreign Trade from 1996 to 1998. He served as Vice Minister of the Treasury from 1994 to 1996.

Mr. Heras holds a Bachelor of Science in Economics from the Wharton School of Commerce and Bachelor of Science in Finance from the University of Pennsylvania. Mr. Heras’ professional expertise in economics, finance and private equity and his experience as a board member of different companies qualifies him to serve on the Board. 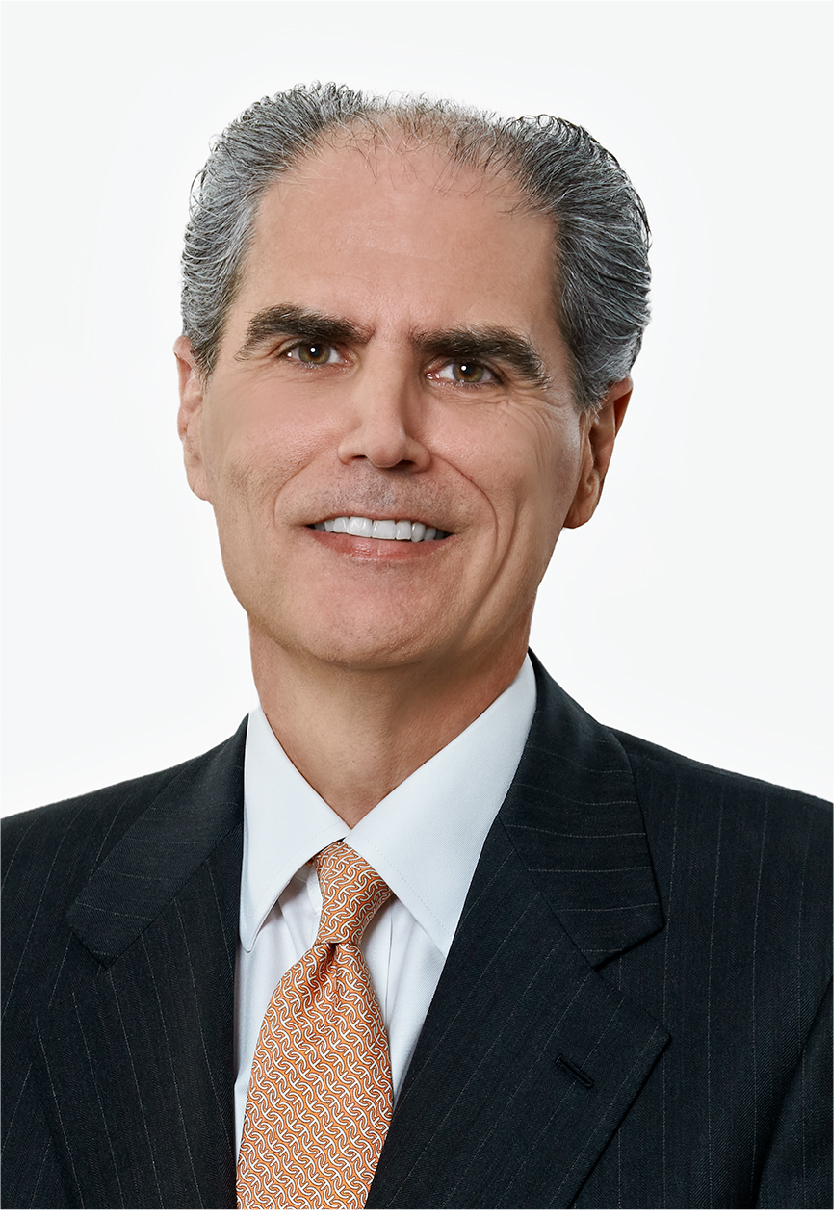 Mr. Arango holds a Bachelor’s degree in Law and Political Science from the University of Panama, a Master of Laws degree from Harvard Law School and a Master of Laws degree from Yale Law School. He was a Fulbright Scholar from 1983 to 1985. Mr. Arango is admitted to practice law in New York and Panama. Mr. Arango’s strong knowledge of the regulatory frameworks under which the Bank operates; skills in managing legal, compliance, operational and credit risks of the banking industry; diversified perspective based on his combined legal/business acumen; in-depth understanding of the Bank’s business and operations; and experience as a board member for different companies, qualify him to serve on the Board. 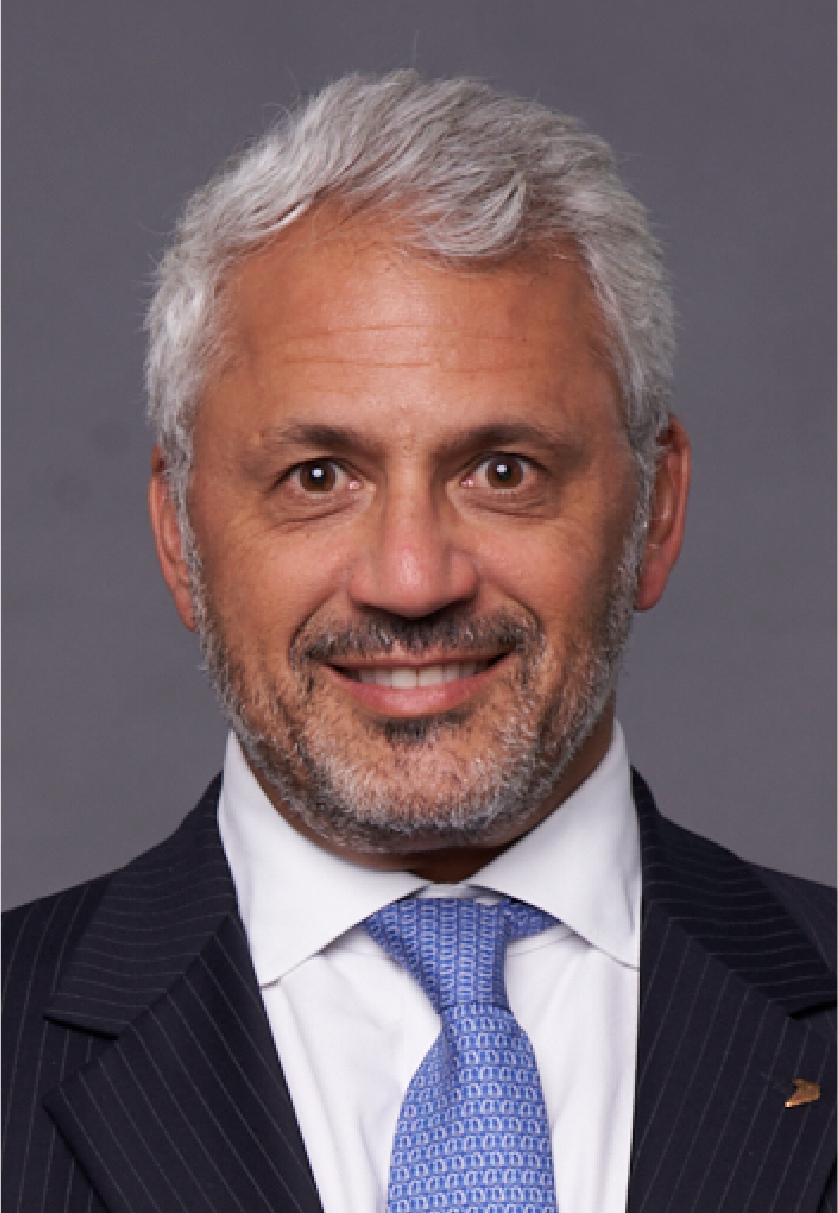 Jorge L. Salas Taurel is the Chief Executive Officer of the Bank since March 9, 2020. Previously Mr. Salas was President and Chief Executive Officer of Banesco USA, Coral Gables, Florida, United States from 2014 to 2020 and in various capacities in Banesco since 2000, including General Manager of Banesco, S.A., Panama from 2008 to 2014, Founder and General Manager of Banesco -Todo Ticket- Venezuela from 2005 to 2008, and Vice President-Corporate Banking from 2000 to 2005. Previously, Mr. Salas has served as Head of Oil and Gas Corporate Banking Division at Corpbanca, Venezuela from 1998 to 1999. 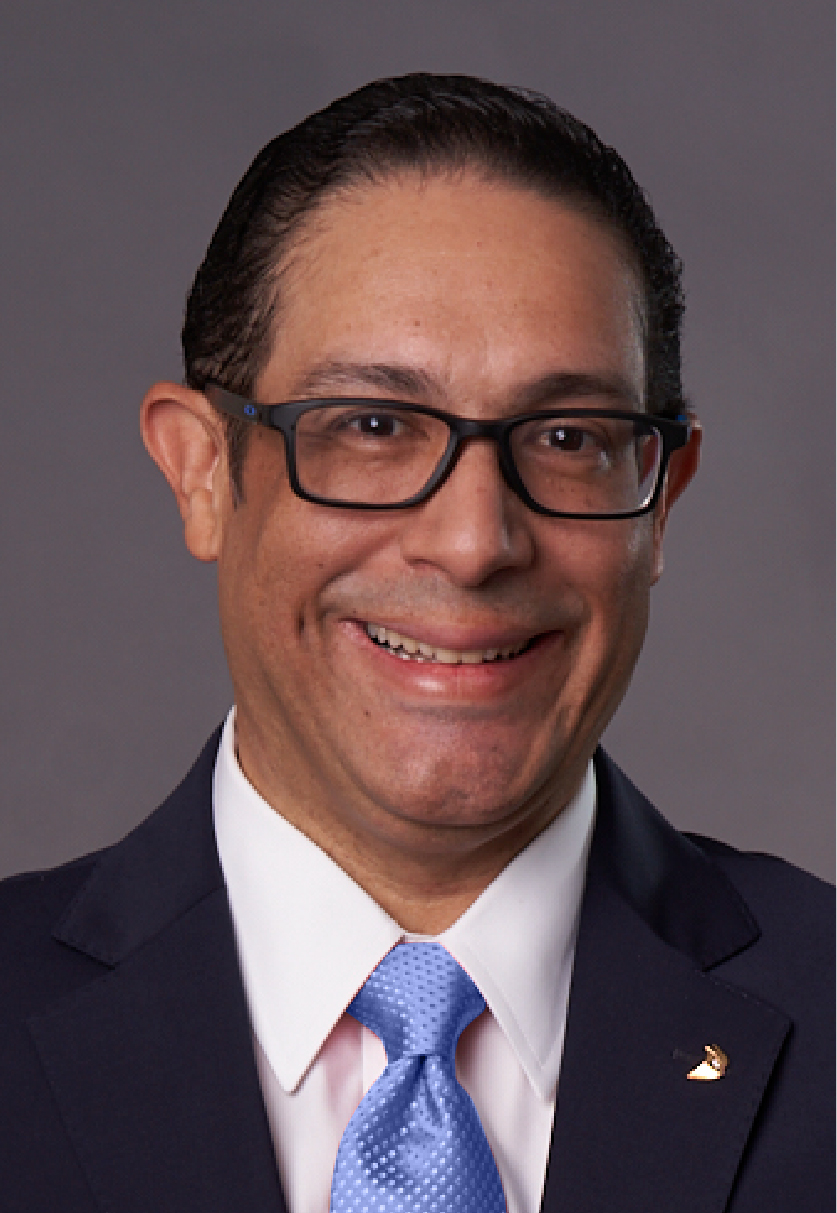 Mr. Real holds a Master’s degree in Commercial Law from Université de Paris II - Panthéon-Assas, a Law and Political Science degree from Universidad Santa María la Antigua and was admitted to practice law in Panama by the Supreme Court of Justice of Panama in 1998.

Implements the Foundation's strategy as the bank's strategic social investment vehicle, contributing to the environmental and social aspects of Bladex's ESG strategy.

Jessica holds a Diploma Degree in Reputation and Strategic Communications from IESA, and a Bachelor's Degree in Marketing and Advertising from Universidad Latino Americana de Ciencias y Tecnología.

Understand the intention behind our projects.

We empower people by promoting their education and comprehensive development. We empower people and prioritize our support to the community, through actions in education and comprehensive development of thousands of at-risk and vulnerable children and young people. In this regard, the Foundation's support plan provides for a contribution of more than US$2.3 million for different community projects.

Bladex takes into account the impact of its operations on the environment, applying responsible consumption practices that seek to improve the efficiency of all our processes. As of 2022, the Foundation is prioritizing our support for environmental initiatives led by strategic partners contributing through their projects to resilience and adaptation to climate change.

We positively impact the community and the environment through the leadership of our volunteers who donate their time and talent, with the goal of enhancing our contribution to sustainable development in Latin America and the Caribbean.

reach out to us here: