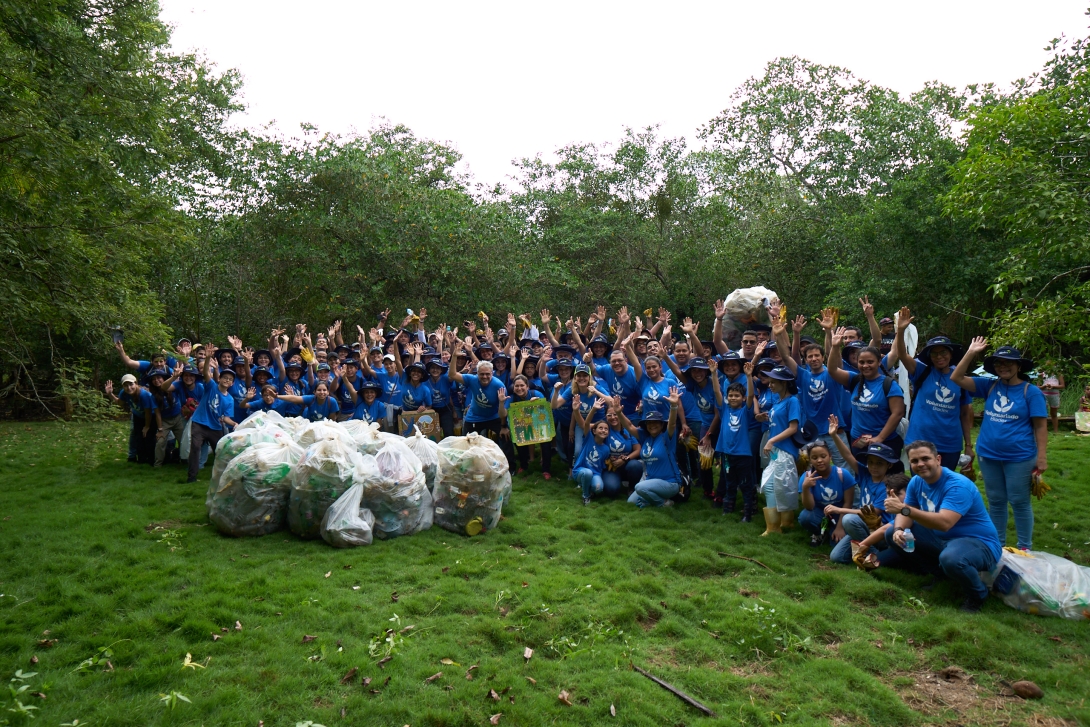 Over 1,100 pounds of plastic were collected by volunteers of Banco Latinoamericano de Comercio Exterior (Bladex), from the beaches and mangroves of the community of San José, popularly known as Kosovo, in the township of Puerto Caimito.

This initiative, with the participation of 180 volunteers, including employees, family members and friends, was the activity that kicked off the Banesco Volunteer project, which this time seeks to benefit the 89 families (around 300 people) living in Kosovo.

"Today's activity, with the motto: One team, one community, one planet, is part of our new sustainability strategy. We have here more than 100 Bladex employees, together with family and friends, very excited about this new initiative, the first of many that we will be carrying out, with the aim of promoting sustainable projects that contribute to the progress of the communities where we are present," said Jorge Salas, Bladex CEO, during his participation in the event.
nidades en donde estamos presentes”, señaló Jorge Salas, CEO de Bladex, durante su participación en la jornada.

For her part, Jessica Janson, Vice President of Corporate Communications, explained that this project consists of two stages. "Today we have collected the plastic that pollutes their beaches and mangroves, which will be recycled and converted into wood plastic. Later, in the second stage of the project, the wood plastic will be used to repair and improve infrastructure for public use in the community. In this way, we are generating a circular economy.”

Michael Sánchez, president of the Volunteer Committee, said he was very happy for all the support received in this activity. "Together we can do more for this community and for the planet, because at Bladex we want to be part of the change," he said.

In total, Bladex volunteers contributed 390 volunteer hours, demonstrating the corporate values of the organization, thinking globally and acting locally for the planet. 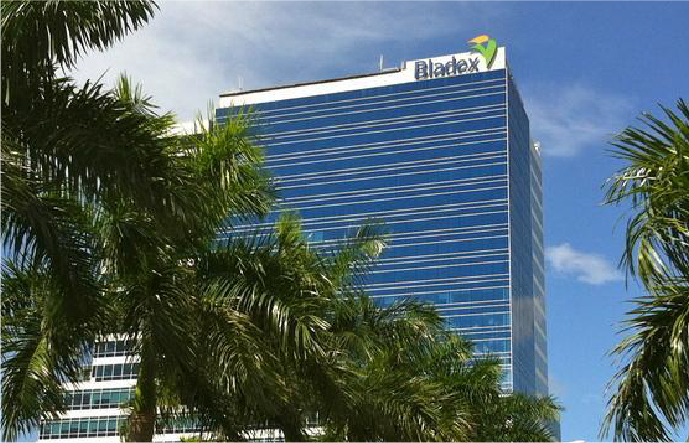